New Year is a time for optimism. The last Daft.ie Rental Report had the headline 'No end in sight for rental sector woes' and focused, in particular, on the lack of availability on the market. All of this was in the context of the tenth consecutive Rental Report where annual inflation in advertised market rents was above 10%.

So how, then, should we interpret the fall in inflation recorded in this latest report? Nationally, inflation fell from 12.4% in mid-2018 to 9.8% by year-end. This fall was seen in Dublin and the other cities, as well as in Leinster outside of Dublin. (Munster, Connacht and Ulster ‐ outside the cities ‐ are going the other way, with inflation at double-digit rates and two-year highs.) 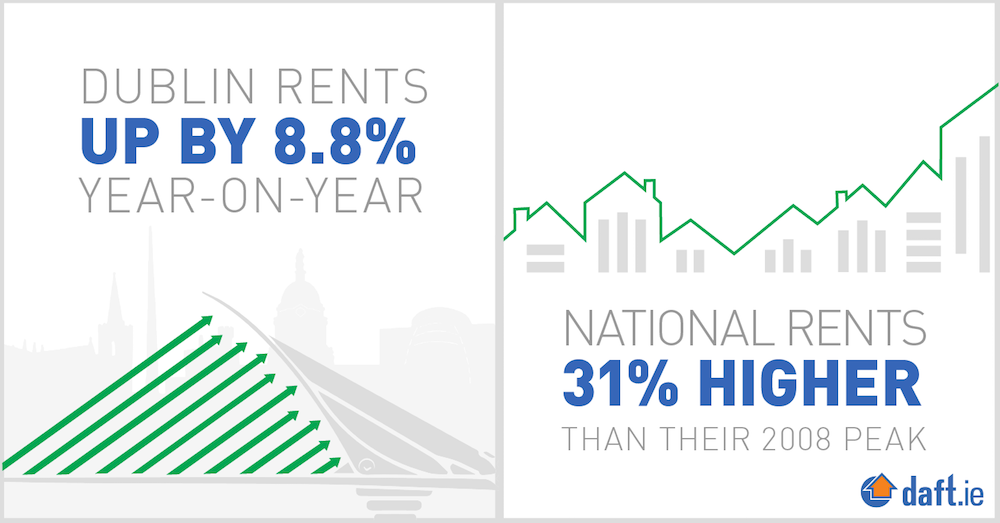 The first thing to note is that we are still discussing substantial price increases, even if in percentage terms the increases in key markets have fallen below a noteworthy threshold. The average Dublin rent rose by €160 during 2018, compared to €180 in 2017. It is unlikely that any new or existing tenants will be celebrating just because the new all-time high is less dramatically above the previous high than it was compared to the figure from two years ago.

Indeed, one possible reason for the slowdown in inflation could be that the market has reached the limits of what tenants can pay. Digging beneath the figures, though, another reason suggests itself: improved supply. If true, this could indicate that the mild improvement in market conditions in Irelandâ€™s rental market may continue. 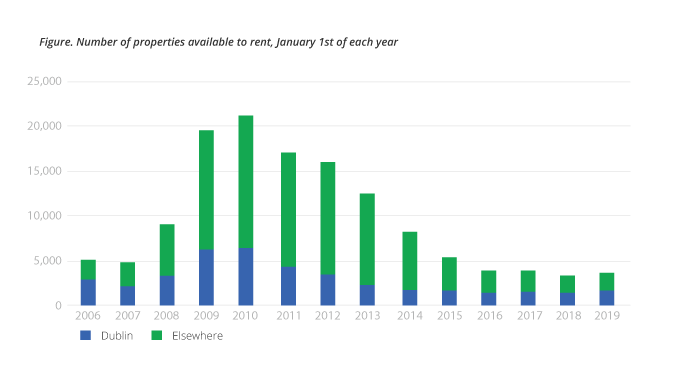 But an improvement is still an improvement, even if it is off a very low base. When availability improves, it is either due to a fall in demand or an increase in supply. Obviously, with Brexit looming, a fall-off in demand cannot be ruled out. However, that seems at odds with the evidence: employment and incomes are, at least at the moment, still going up.

Not only that, while all major regions of the market showed at least some improvement in availability, two-thirds of these 370 additional homes on the market are in Dublin. This is where the overall effect of Brexit is likely to be least calamitous: significant announcements by, among others, Facebook and Salesforce already in 2019 suggest that ‐ at least as of February 2019 ‐ there is no obvious Brexit effect in the rental market yet. 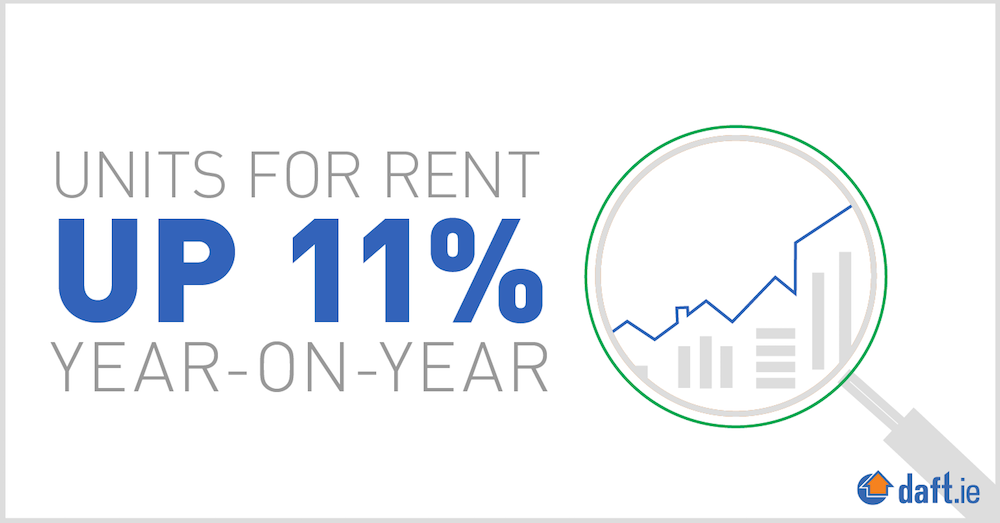 So, at a time of apparently strong rental demand, especially in the Dublin market, there are some signs that availability is improving and inflation easing, however slightly. A further possibility presents itself. It is possible that the numbers are something of an aberration ‐ one swallow does not a summer make.

There are a couple of examples of this before. In early 2015, and again in early 2017, the Dublin market recorded four consecutive months of improved availability. And in both cases, there was a small dip in rental inflation ‐ three-month increases closer to 1.5% than the 3% that has become normal. The second time, the improvement in availability even spread to a few other regions for a month or two. But in both cases, the gains quickly gave way to further reductions in stock and inflation resumed once more. 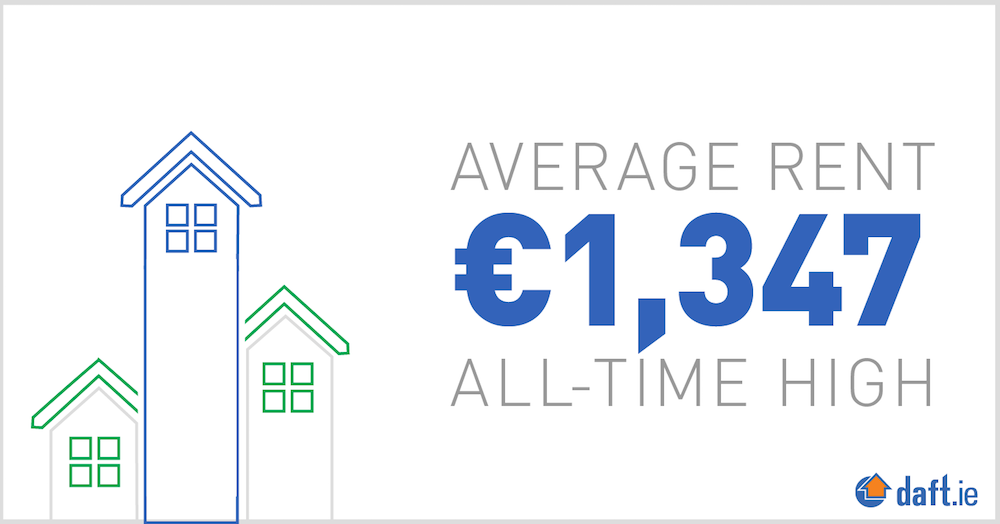 This time, though, the improvement in availability has gone on for seven months in Dublin. It has also occurred at a time when supply more generally has improved. It is impossible to separate out new rental supply from new owner-occupied or new social housing supply in the stats. But the segment most likely to be responsible for new supply ‐ apartment construction ‐ appears to be waking up. 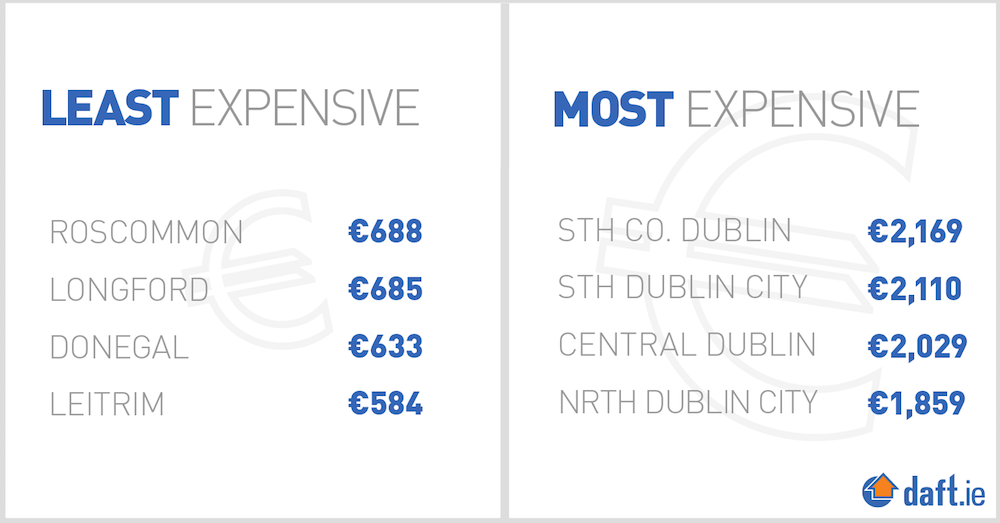 Whisper it, but perhaps the corner has been turned. Next quarter's report will be able to shed a bit more light on whether conditions are indeed set to improve.